Since standing for election, many people have asked me to campaign for Sainsbury's to build on the site that has just opened.

Over the past 6 years, I have consistently and persistently lobbied Sainsbury's, from calling their regional development teams to providing facts and figures to ensure they were left in no doubt for the need for a supermarket; even setting up a meeting with a rival supermarket to show there was interest in this site.

I want to thank those who have been involved in making sure Sainsbury's were left in no doubt of the enthusiasm that we have all seen today, from my fellow ward Cllrs and the Parish Council; Economic Development Officers at MBC who supported us with different proposals for Sainsbury's and to the many residents of our village who wrote and emailed Sainsbury's too. Finally, thank you to the Kent Messenger for their support in our last campaign.

I am thrilled that the store is now open, but most of all delighted that around three quarters of the jobs have been taken up by local people. 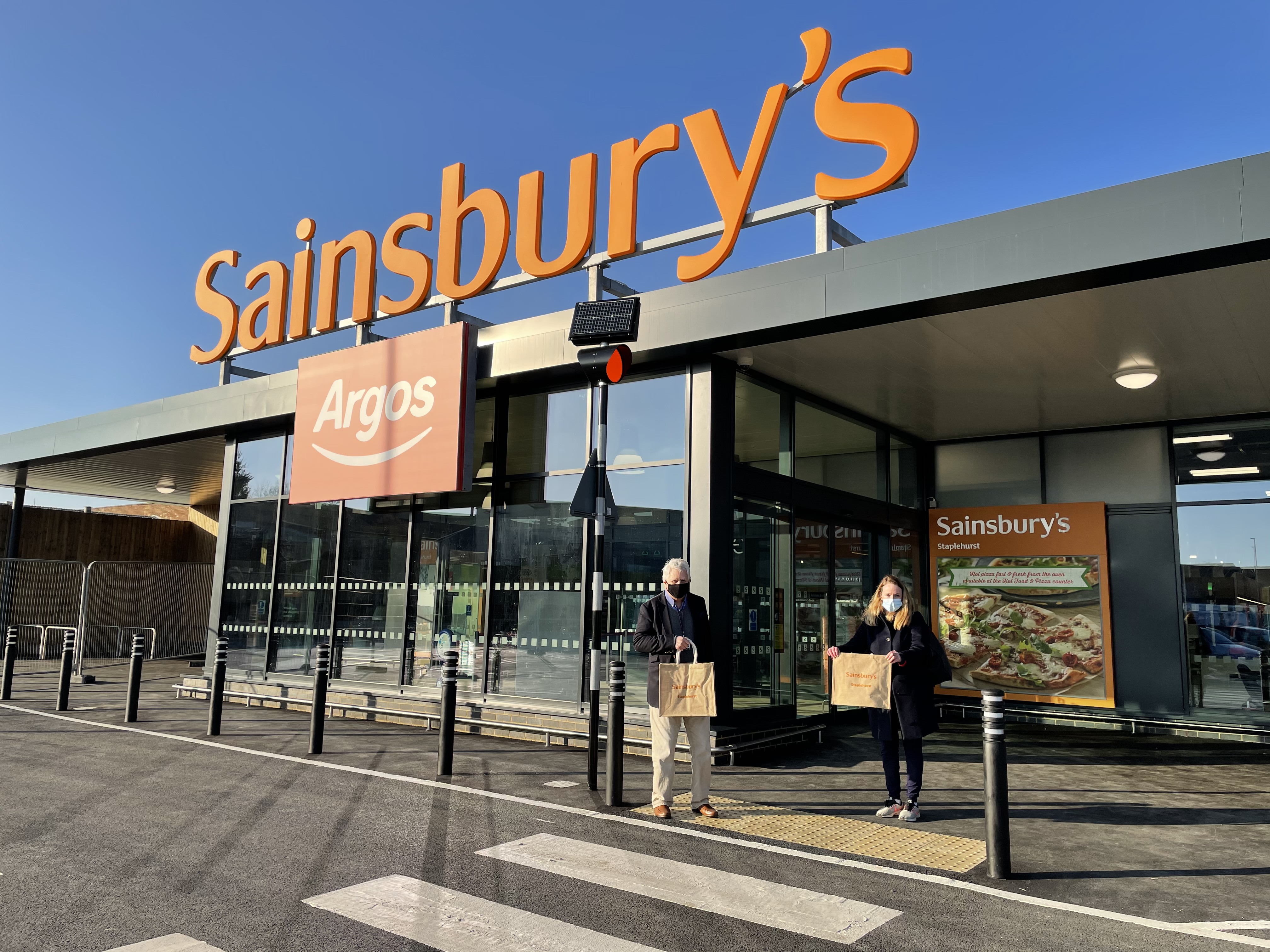 Following on from work successfully ensuring Staplehurst is prioritised for funding, we have now reached the stage of preparing a business case for a 3G pitch at the Jubilee Field. To do this we need to demonstrate demand for the facility.